By Texas Moratorium Network On April 27, 2010 · Add Comment · In Uncategorized 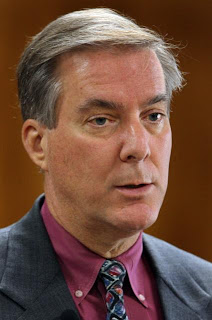 The Dallas Morning News has an editorial today saying that the Texas Forensic Science Commission should hold public meetings of all of its committees, including the committee dealing with the Todd Willingham investigation.

We agree and after last Friday’s meeting, Texas Moratorium Network started an online petition to allow the public to contact FSC Chair John Bradley and other members of the Commission to urge them to hold public meetings.

Click here to sign the petition, which sends an email to the Commission every time someone signs.