By Texas Moratorium Network On December 2, 2010 · Add Comment · In Uncategorized

A hearing on the constitutionality of the Texas death penalty will be held in Judge Kevin Fine’s courtroom in Houston on Monday, December 6, at 9 AM. Read more at the Texas Tribune.

If you live in Houston or can be there, there will be a demonstration against the Texas death penalty outside the courthouse at 8 AM on Monday (RSVP on the Facebook event page) We will go inside for the hearing at 9 AM.

The Texas Legislature should also enact a moratorium on executions in the upcoming session and create a commission to study the death penalty. 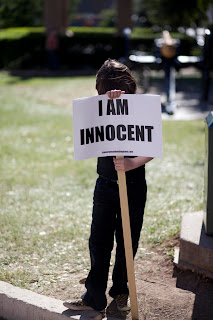